‘HO-Gaststätte Freundschaft’ is an abandoned hotel in Germany, close to the Czech border. It was built after the Second World War and eventually abandoned after the unification of Germany.

The ‘HO’ or ‘Handelsorganisation’ was the national retail business in East Germany. It was owned by the central administration of the ‘Soviet Zone of occupation’ in Germany. The HO was created in 1948 and from 1949 on, it was state-owned by the DDR government. The stores offered both food and consumer goods without coupons. At the same time the trade organization also operated hotels, like this small guesthouse. In fact it operated numerous restaurants, cafés, excursion restaurants and hotels, including the well-known hotel Neptun right on the beach in Warnemünde.

After the reunification of Germany, the HO was sold by the Treuhand. The department stores were sold to the department store chains Kaufhof, Karstadt and Hertie. In addition the smaller food stores were taken over by supermarket chains. However the hotels were mostly unable to sell and eventually abandoned.

The guesthouse was eventually sold to a local chef that started a pizza restaurant in the old hotel. However, the restaurant was closed a couple of years later in 1995. Today, the rooms on the upper floor are heavily overgrown with moss and mold. Surprisingly the vegetation characterizes the hotel, making it a famous place for photographers. I visited the ‘HO-Gaststätte Freundschaft’ in 2019. More abandoned hotels can be found here. 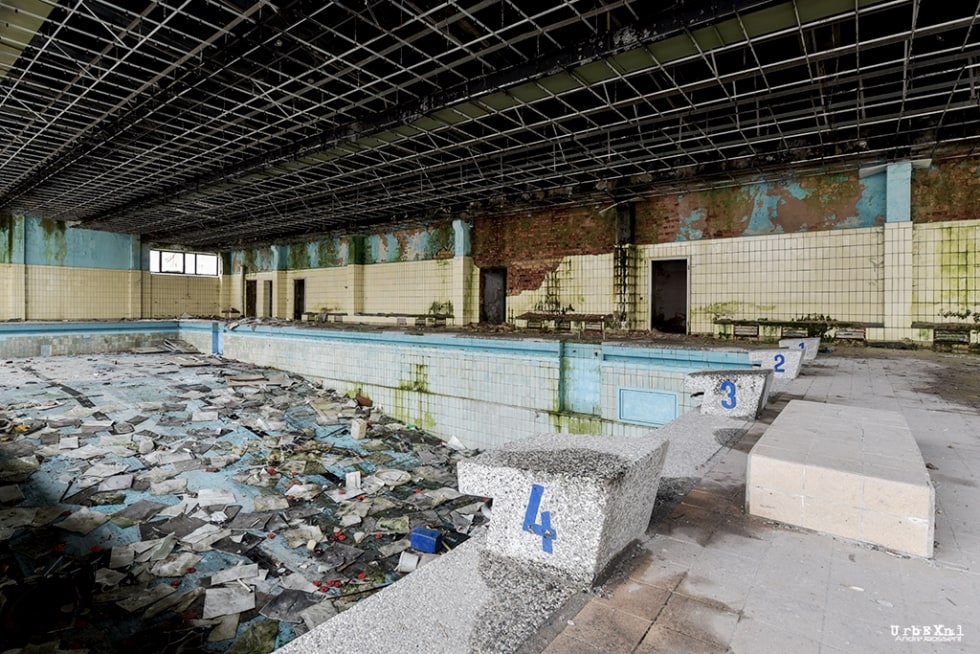 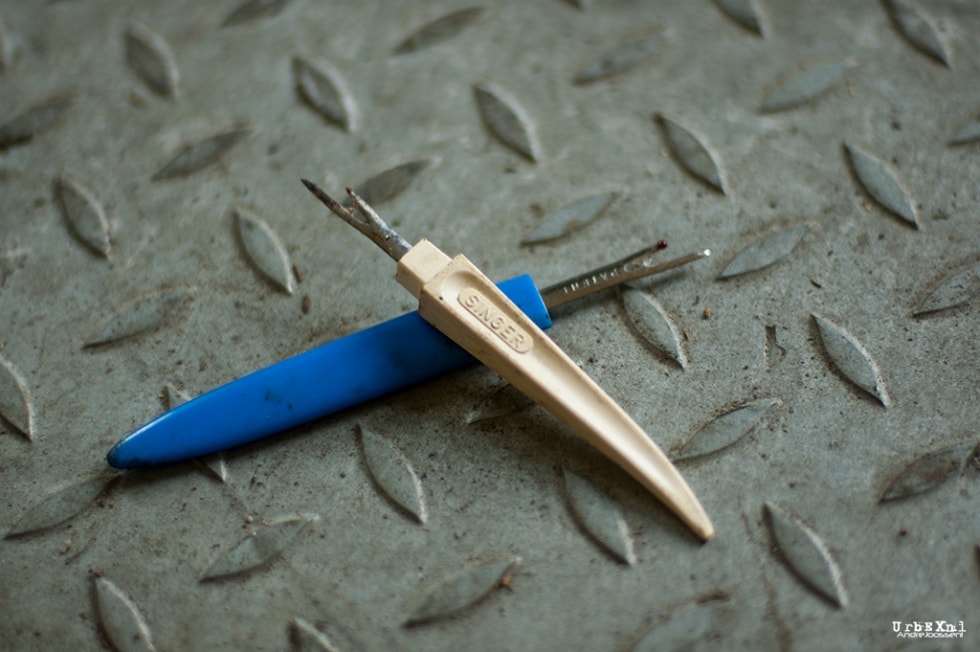 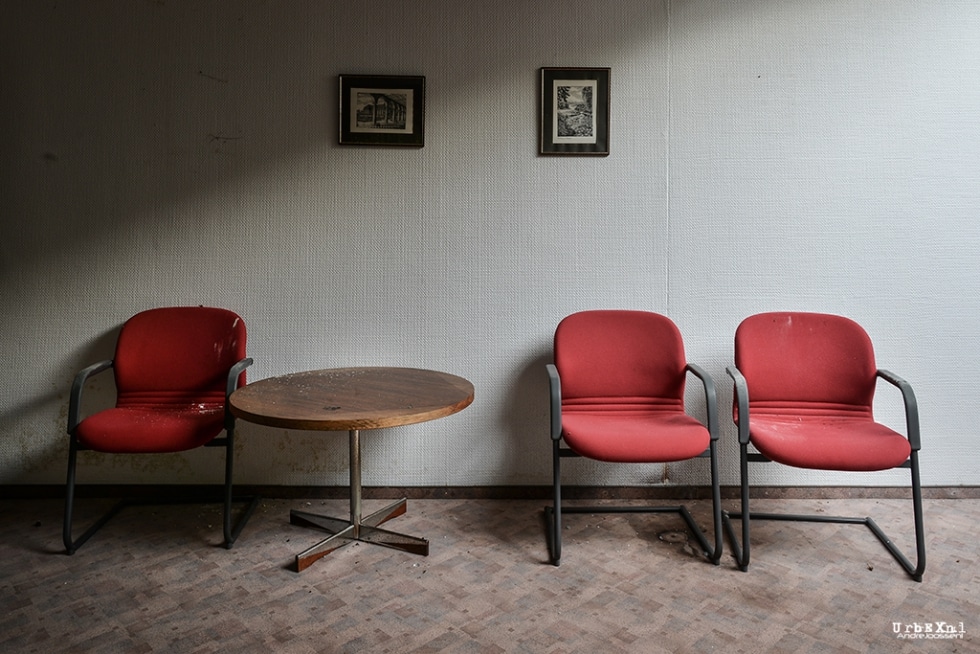