THE ABANDONED FORTIFICATION IN POLAND

Fort Tonie is one of the many forts of the Kraków fortress that was built by the Austrian army.

In 1848 the Austrians received complete freedom after the troops of Prussia and Russia left Krakow. Subsequently already in 1849, the first works begin.

Fort 44 Tonie is an armored fort of the Kraków Fortress. It was built in 1878 as so-called provisional work, in the form of an earth-and-wooden rampart. In the years 1883-1885 it was rebuilt into a permanent artillery fort. It belonged to the IV defense sector who defended the Olkusz route.

In the years 1902-1909, the fort underwent a modernization. Initially the artillery rampart was transformed for use by the infantry. Secondly, the main shelter received structural reinforcements. As a result the total thickness of ceilings and exposed walls are 2.5 meter, making it resistant to hits of 28 cm grenades. However, modernization was very expensive, the total total cost of construction and modernization amounted to 2.936.406 crowns. It was a sum about two-and-a-half times higher than the cost of a typical, unmodernized artillery fort from the 1980s and as many as seven times the cost of a small armored defense fort from the 1990s.

In 1914 the fort, despite some shortages of weapons, was the most modern and strongest in the fortress. It undoubtedly had the highest resistance to hostile fire. The full-time staff after modernization was 428 soldiers, including 11 officers. The armament included sixteen cannons. Secondly two cannons for the defense of the neck moat and eight portable machine guns. But Tonie did not participate in the battles during the First World War.

In the interwar period, Tonie serve the Polish Army as barracks. During the German occupation, it served as a warehouse for captured small arms. After the Second World War it was used by the army for many years. For this reason it housed warehouses with ammunition and explosives. The army left it at the beginning of the 1990s and until 2008 the fort remained unused, although it was guarded 24/7. In the spring of 2008 the fort was taken over by the ‘Janus Foundation for Active Protection of Monuments of Technology and Cultural Heritage’. As a result of this, Fort Tonie is currently undergoing conservation and renovation works, it will be made available for visits. 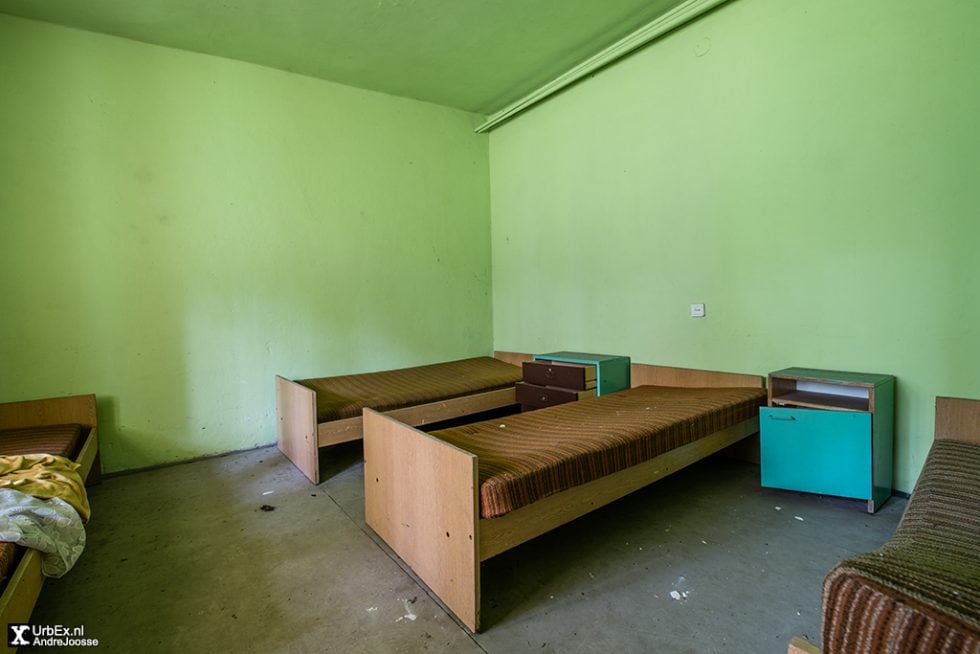 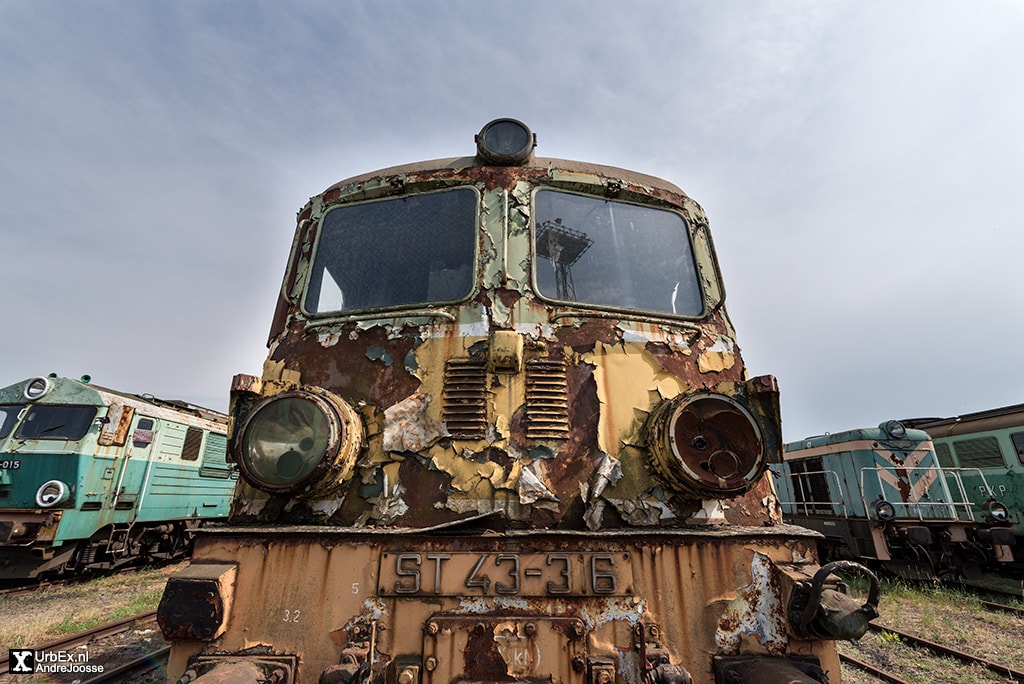