This is the abandoned factory ‘Verlade- und Transportanlagen Adolf Bleichert & Co’ in Leipzig. The factory buildings, built by architect Max Bösenberg are now reconverted to lofts and studios.

Adolf Bleichert was born in 1845 in Dessau. In 1974, he founds ‘Bleichert und Otto’ together with Theodor Otto in Schkeuditz. It relocates to Leipzig in the same year. Two years later, the two businessmen separate their companies again, Bleichert runs its own company in which he produces cable cars, under a new name.

In 1881 Bleichert relocated the entire company to Gohlis, new factory rooms were inaugurated, and the 100th cable car was built. At this time, 90 employees work in the company. In 1897 the factory is enlarged, new administration buildings are built, the workforce grows to 200 workers. In 1899 the company celebrates its 25th anniversary and the 1000th cable car is completed.

In the spring of 1900 Adolf Bleichert suffers from tuberculosis with no prospect of recovery. After Bleichert’s death in 1901, all proposals were implemented by Karl Streitzig, the factory was enlarged and separated into two sections. The longest and highest cable car produced was sold to Chilecito-La Mejicana in Argentina. The 34-kilometer airway was built in 1903 on behalf of the Argentine government. It was used to transport copper and silver ore from the mines. It goes up to the mountain station at 4603 meters altitude and overcomes a height difference of 3500 meters.

During the First World War, Bleichert rails were used at the front for transport of ammunition, food and wounded soldiers. From 1919 to 1922, new production halls were built in Eutritzsch, as there are already residential buildings all around the site in Gohlis and the factory can not expand here. During this time, Bleichert’s company becomes increasingly important for the construction of passenger cable cars. In 1930 the company went bankrupted by the global economic crisis, but in 1932 a successor was found. During the Second World War, Bleichert produced war materials, so the factories were bombed and seriously damaged.

Starting from 1955 the factory is officially named ‘Schwermaschinenbau Verlade- und Transportanlagen Leipzig’. The company is developing into an important large-scale enterprise of heavy machinery construction, producing cranes, shovels and forklifts. In 1990 the employees tried with demonstrations and occupations to avert the imminent closure of the plant, but without success. The production is finally stopped. I visited the ‘Verlade- und Transportanlagen Adolf Bleichert & Co’ in 2009. 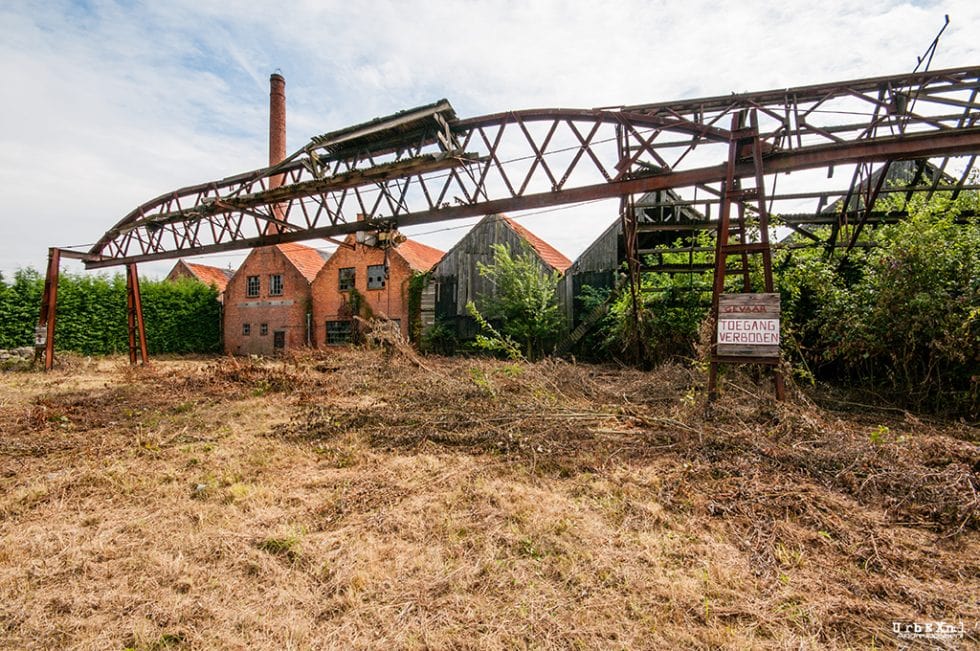 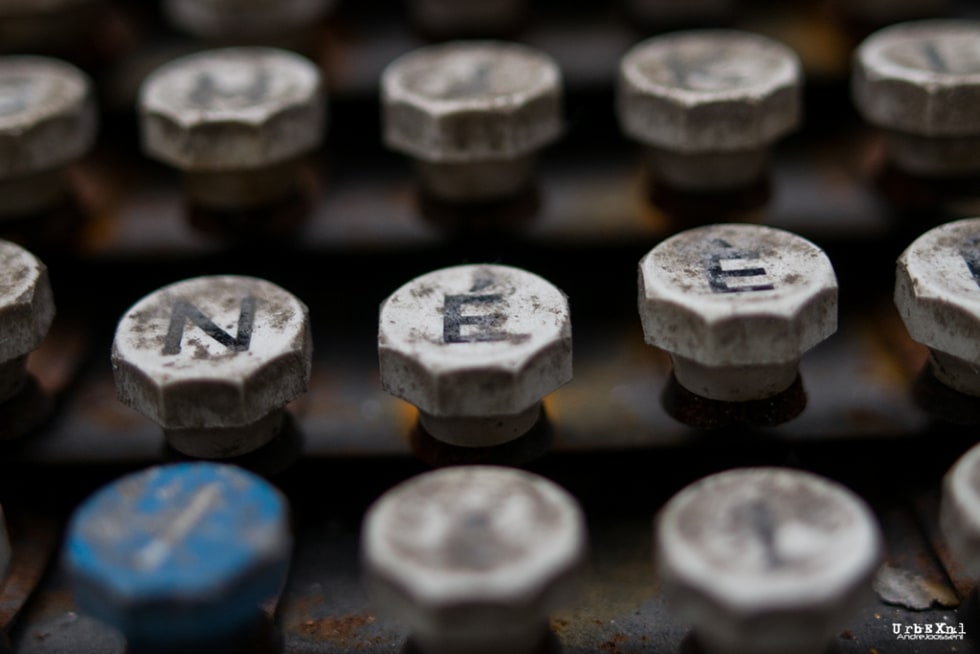 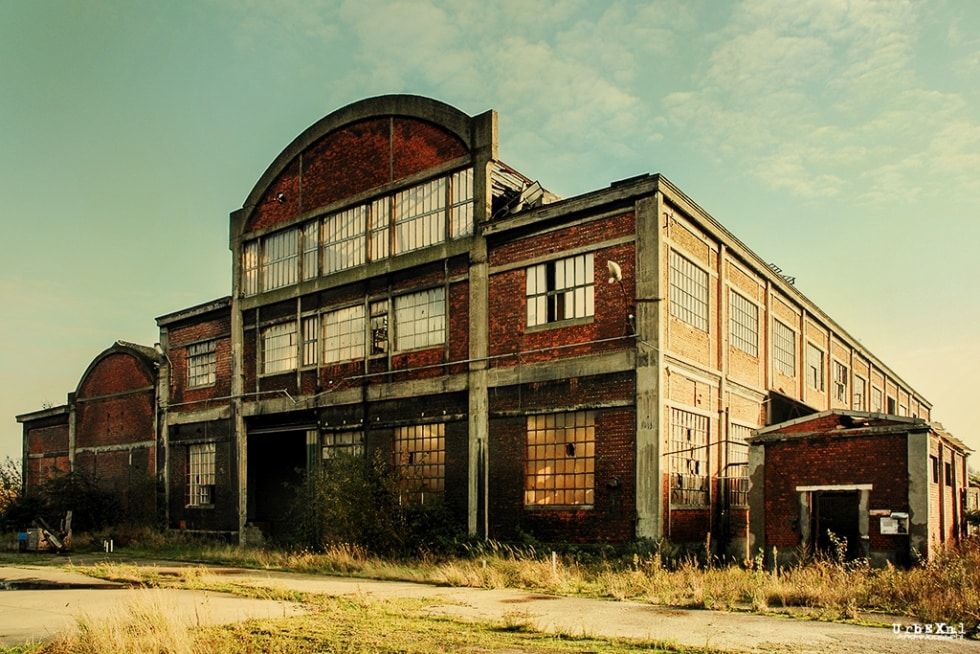