THE ABANDONED SANATORIUM IN GERMANY

‘Sanatorium Ernst Thälmann’ was built as a spa. It was transformed to a sanatorium in the 1930s. Later it was used by the FDGB as a vacation home.

The first tourists spent their summer in this mountain village in 1884. In fact, it became popular as a wellness village. Before the First World War, two sanatoriums, three larger hotels, and numerous bed and breakfasts were built in this town. Over the years it became a known health resort. During the world wars, many of these facilities, including this one, were used as a military hospital.

This sanatorium was established in a former Kurhaus. Later it became the FDGB vacation home. When the building was used as a vacation home, the theater was transformed to a gym. Sanatorium Ernst Thälmann was abandoned in the 1990s and still stands there to this day. The sanatorium had two buildings. The front building housed the practice rooms, while the second and bigger building gave room to the kitchen, dining hall and theater.

Ernst Johannes Fritz Thälmann was a German communist politician, and leader of the Communist Party of Germany from 1925 to 1933. After 1945, Thälmann and other leading communists who had been murdered, were widely honored in East Germany, with many schools, streets, factories and so on named after them.

These photos of the abandoned building were taken in 2016 during one of my East German road trips. Click here for more abandoned health institutes. 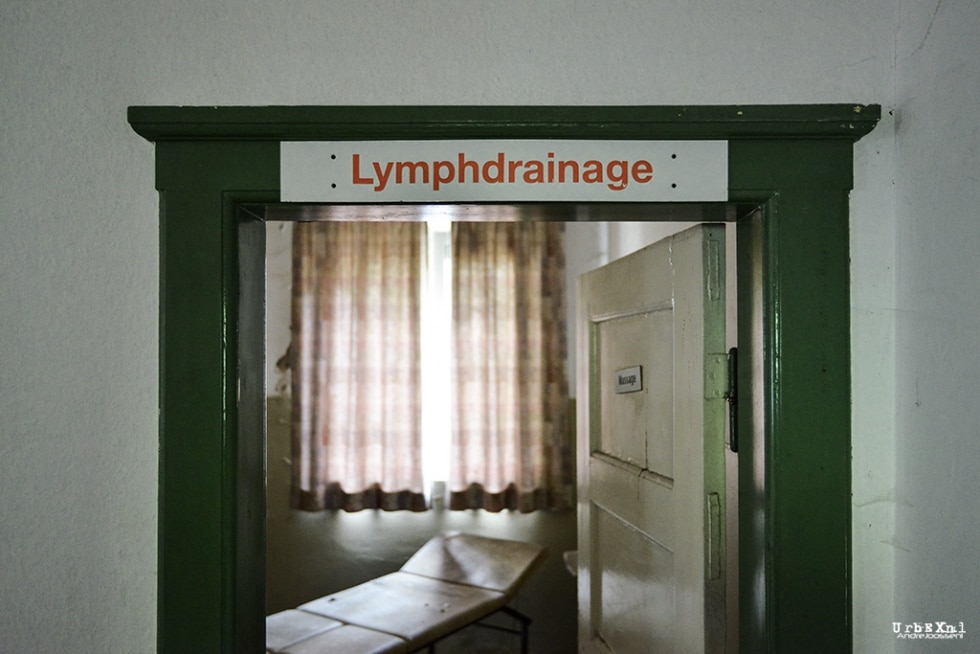 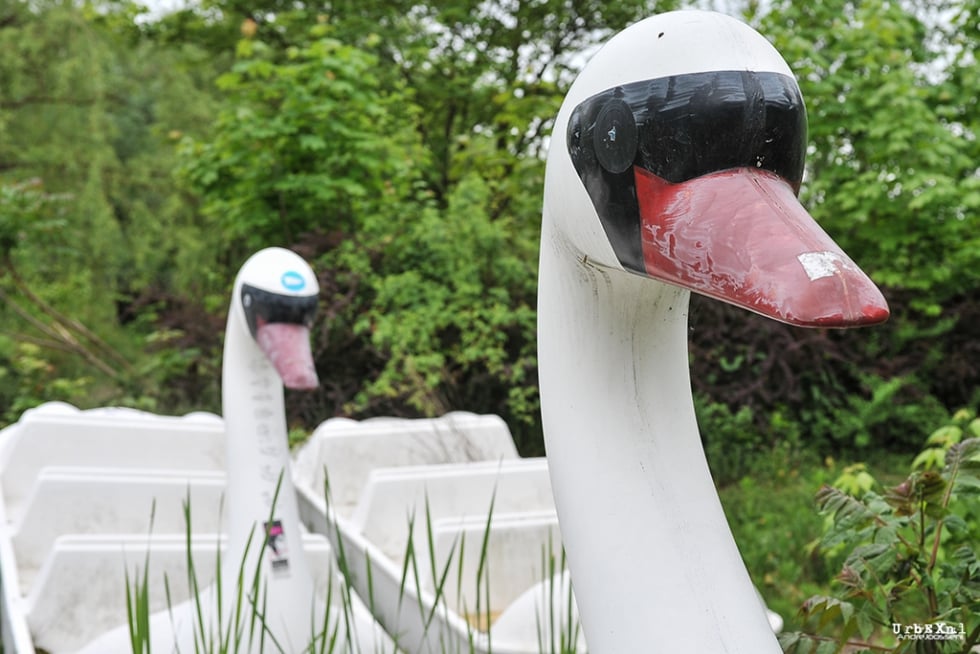 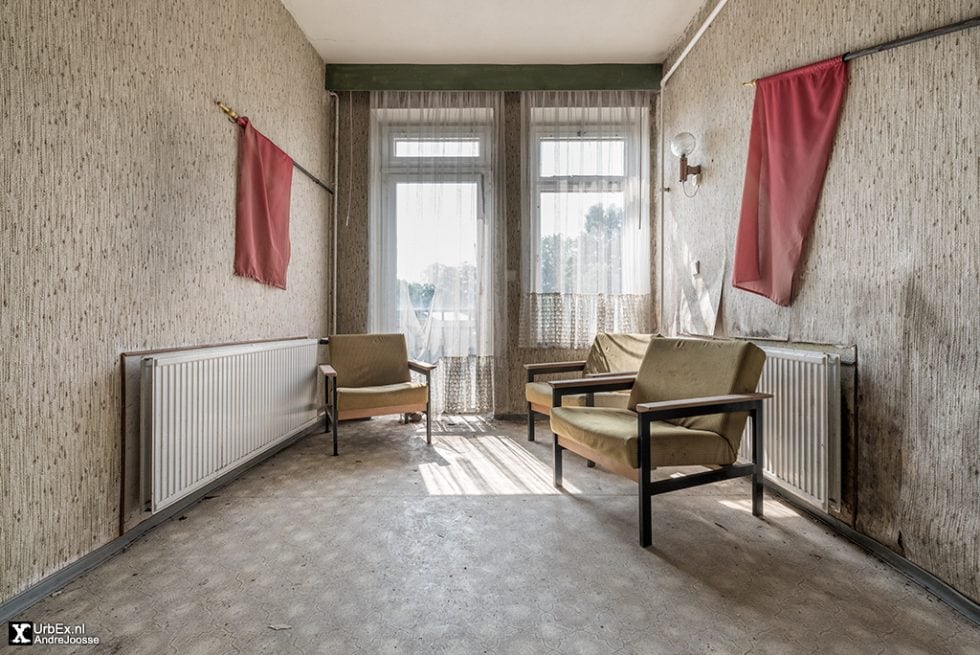