THE ABANDONED FACTORY IN SPAIN

‘Fabrica de Cemento de Xerallo’ is an abandoned cement factory in the north if Spain. The Xerallo plant produced from 1950 until its closure in 1973.

With the need for cement for building reservoir dams and the high costs of transport they started building this cement factory in 1947. Xerallo was the best place, there were limestone quarries nearby to supply the raw material. Also it was close to the Malpàs mines, where they obtained the coal to run the furnaces of the cement factory.

In 1947 the machinery for the factory were bought in Belgium and shipped south to Spain. The factory was build in 1948 and 1949, and started production in 1950. In 1952 a conveyor system was built between the mine and the factory, this was much cheaper than the daily transport with trucks. The concrete made was the high quality brand Pirineo.

In 1951, the first year of operation of ‘Fabrica de Cemento de Xerallo’, it produced 20.000 tons of cement. Due to the improvements made in 1962 at the factory, they reached the milestone of more than 200.000 tons of cement. In April 1973 the Xerallo cement factory closed its doors. The reason was the low profitability. After a few months, all the machinery was dismantled and sold for scrap. The impact of the closure for this region with very little industry, was serious.

In 1970 the village Xerallo still housed 388 citizens. After the closure of the cement factory, the town was also abandoned, and its inhabitants were reduced to 13 in 2005. The village, although empty, is not a ghost town since the houses have been reused as vacation residences. Locals nicknamed the village ‘The ghost of the Pyrenees’. I visited the cement factory in 2013. 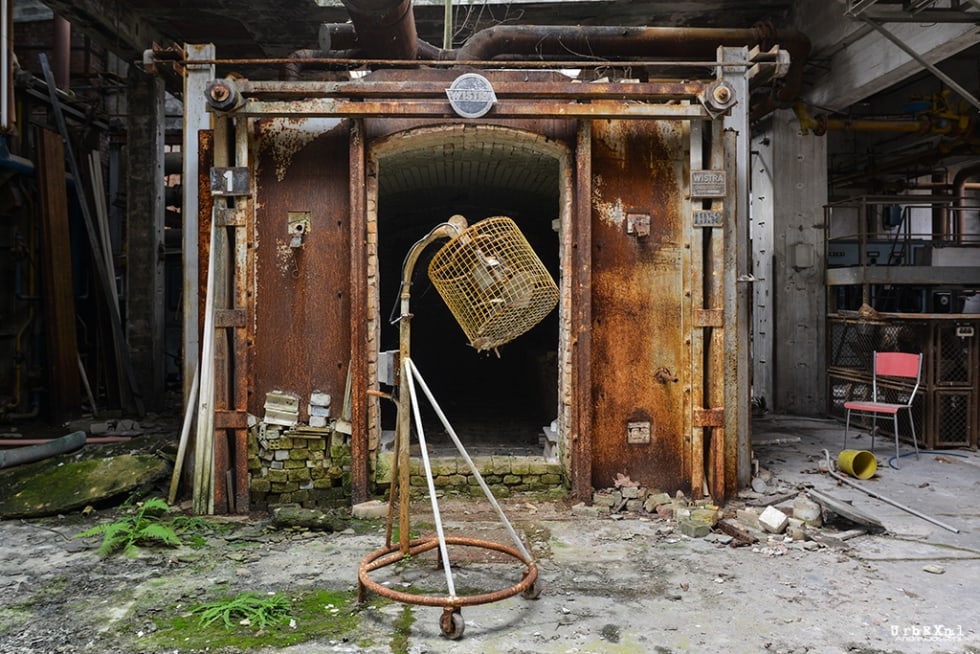 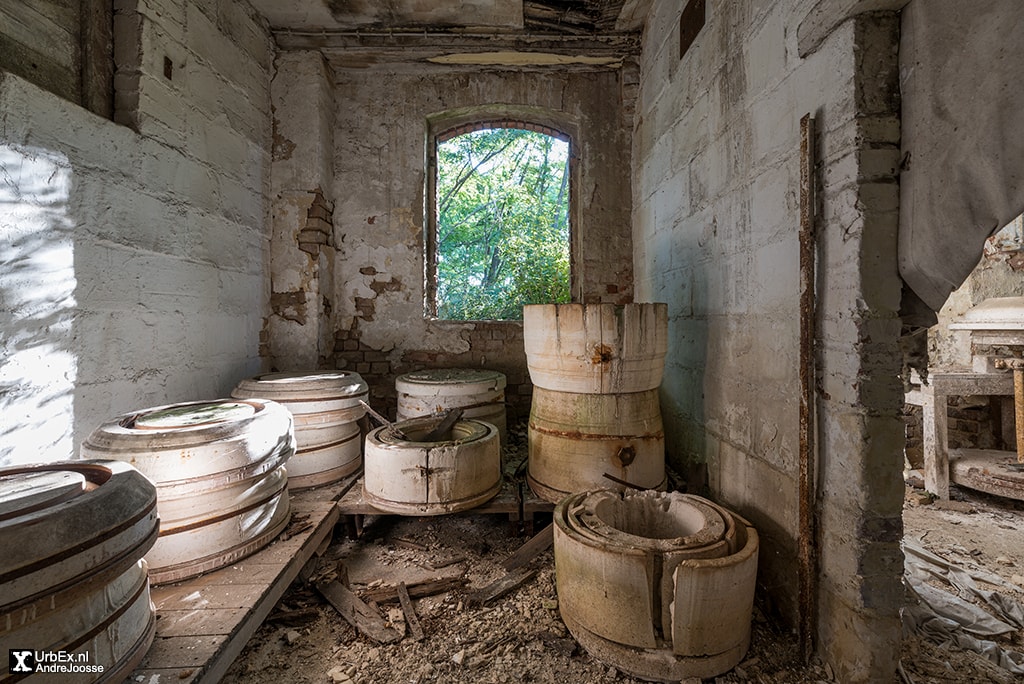 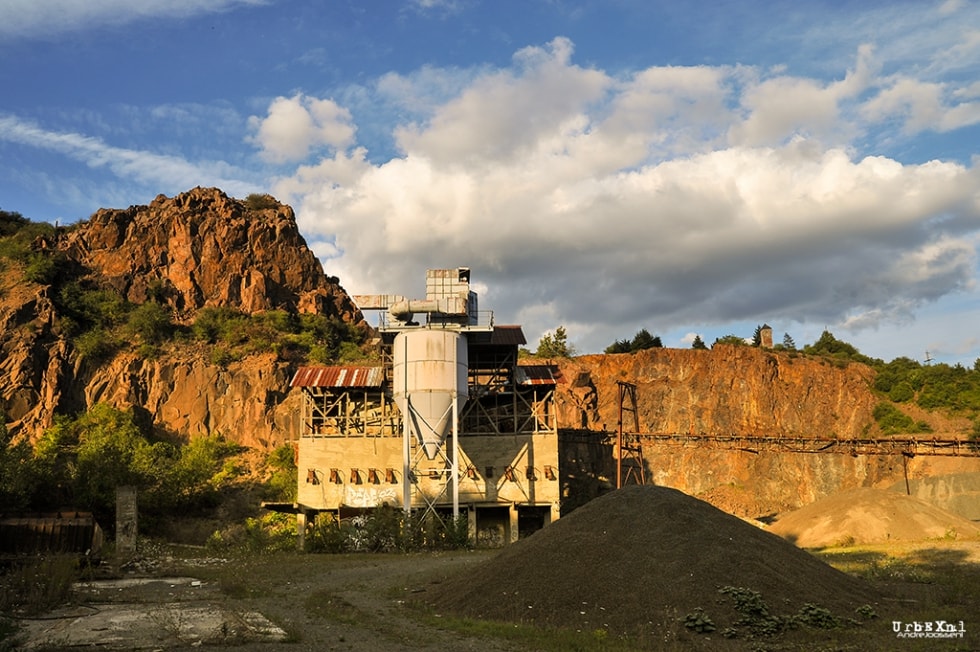