THE ABANDONED OBSERVATORY IN BELGIUM

‘Observatoire Radioastronomique’ was built by Raymond Coutrez. It has 48 dishes used for the study of variations in solar activity. It contributed daily to the monitoring of the Sun, in addition to other solar instruments of the ‘Observatoire Royal de Belgique’ in Brussels.

A first radio telescope was installed and put into service in 1956. It was a Würzburg-type radar, the very ones that were used by the German Army Luftwaffe during the Second World War. This Würzburg radar, operating in the spectrum of 600 MHz, is unfortunately no longer visible on the site today. It was dismantled in 2008 and transported to the museum Raversyde located in Oostende.

In 1972, the most impressive installation was put in use, namely an interferometric radio telescope consisting of a set of 48 parabolas measuring 4 meters in diameter that allowed them to observe the sun in the 408 MHz spectrum. This interferometer consists of a North-South base of 16 antennas and another East-West base of 32 antennas. The resolution is approximately 3.5 × 7.0 minutes arc. It observed the solar flare of 9 April 1956. On the photo on the right, you can see the Hale-Bopp comet crossing the observatory in 1997. The measurements were stopped in 2013.

Recently, new projects are being developed on the site. The 32 parabola of the interferometric radio telescope are no longer active since 2002. But in 2018 one of these antennas (number 34) has been fully restored and will be put back into service. Two other neighboring antennas are also being restored. The antenna 34 is also the one that can be admired in photo and has a brand-new reflector, the old antennas are equipped with a mesh reflector which, for the most part, is quite damaged. These photos of ‘Observatoire Radioastronomique’ were taken in 2014. 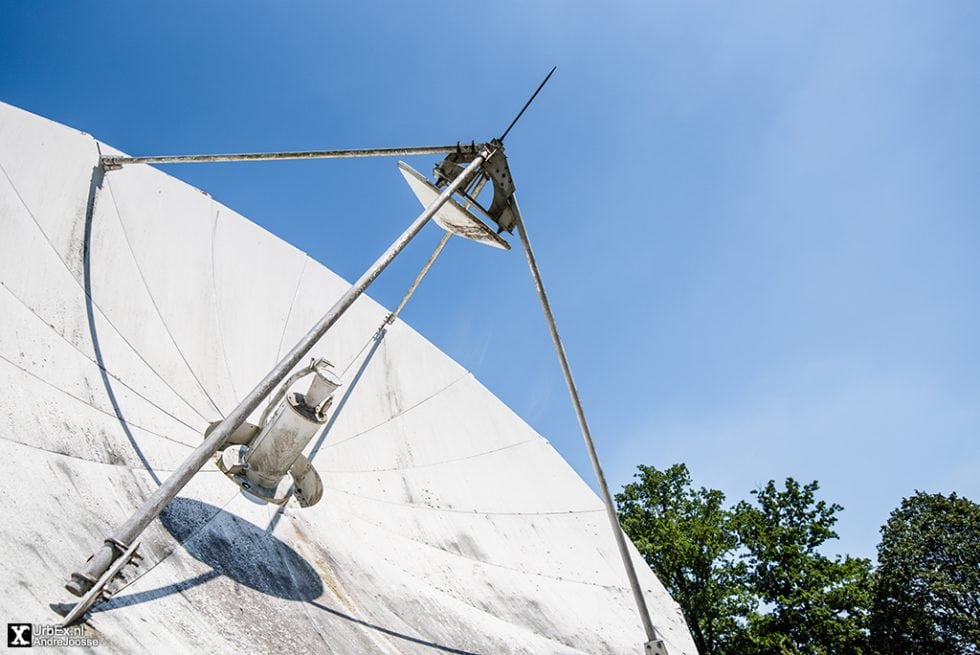 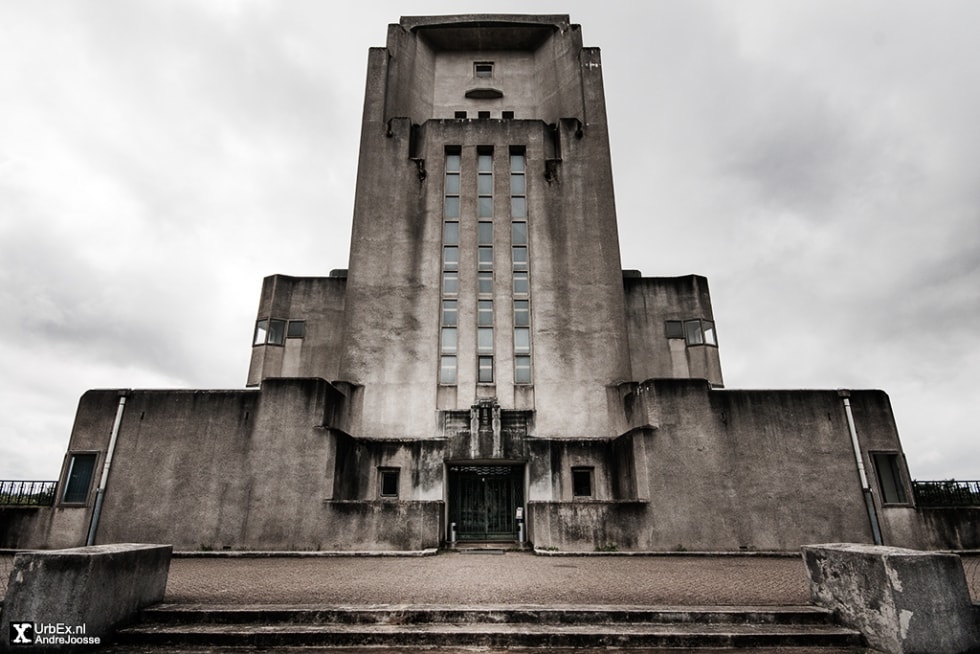