THE ABANDONED FACTORY IN FRANCE

This Meryl Fiber factory, which produced nylon fibers, has been shut down in 2011. The site was the property of the Public Land Establishment since September 2016. It will be demolished and the 500 hectare of wasteland will be converted.

In 1964 the company ‘Norsyntex’ was built on the banks of the Scarpe, in Saint-Laurent-Blangy. It was built by local textile mill owners in the first place for the production of synthetic yarn. Originally, the nylon salt had to be produced from coal, but oil was chosen as a cheaper option. After a few years of production, the factory was bought by ‘Rhône-Poulenc’. For thirty years, it remains the largest and most modern factory in the region.

In 1993 the factory was split up. ‘Novalis’ took over the production of carpet yarn, the nylon textile production was taken over by ‘Nylstar’. Both produced in the Saint-Laurent-Blangy factory, but 248 jobs were lost. In 1996, ‘Nylstar’ created ‘Rhotex’. On the same site, there are now three factories with 900 employees in total.

In 1997 ‘Rhodia Performance Fibers’ were created. Again the workforce was reduced. In 2005, ‘Rhodia’ files for bankruptcy, the assets are taken over by a businessman who creates ‘Lamato’. But two years later, both ‘Nylstar’ and ‘Lamato’ went bankrupt. With some financial help from the ‘Bear Stearns Bank’ they restart under the name ‘Meryl Fiber’. After the bank also went bankrupt, industrialists Jean-François Verjus and Vincent Pellerin took over the factory in 2009. But also the new company suffered significant losses and closed in 2011. The remaining 343 employees became jobless. I visited the ‘Meryl Fiber’ factory in 2018 and 2019. 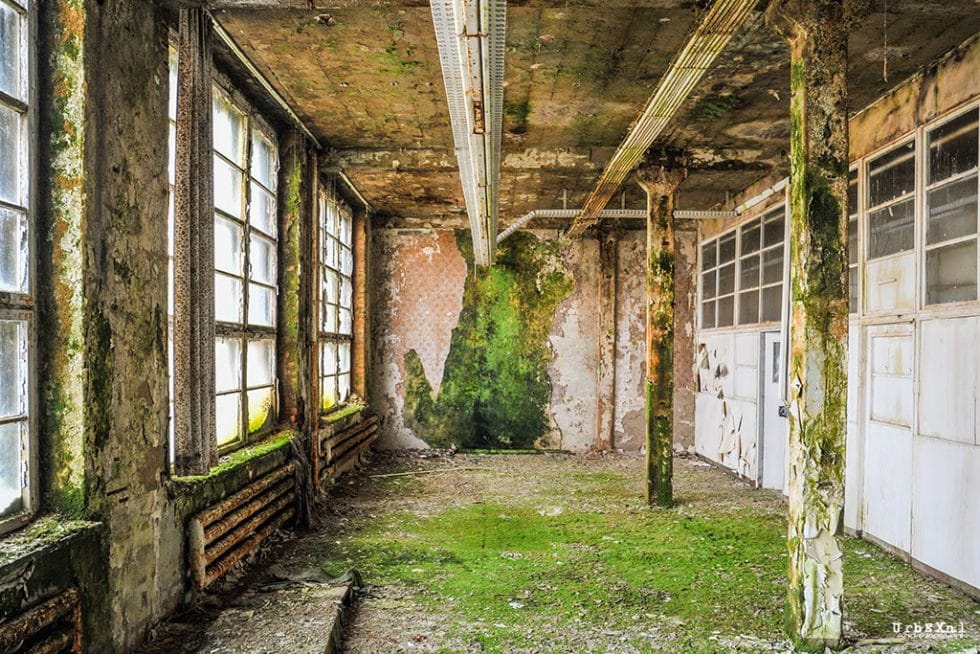 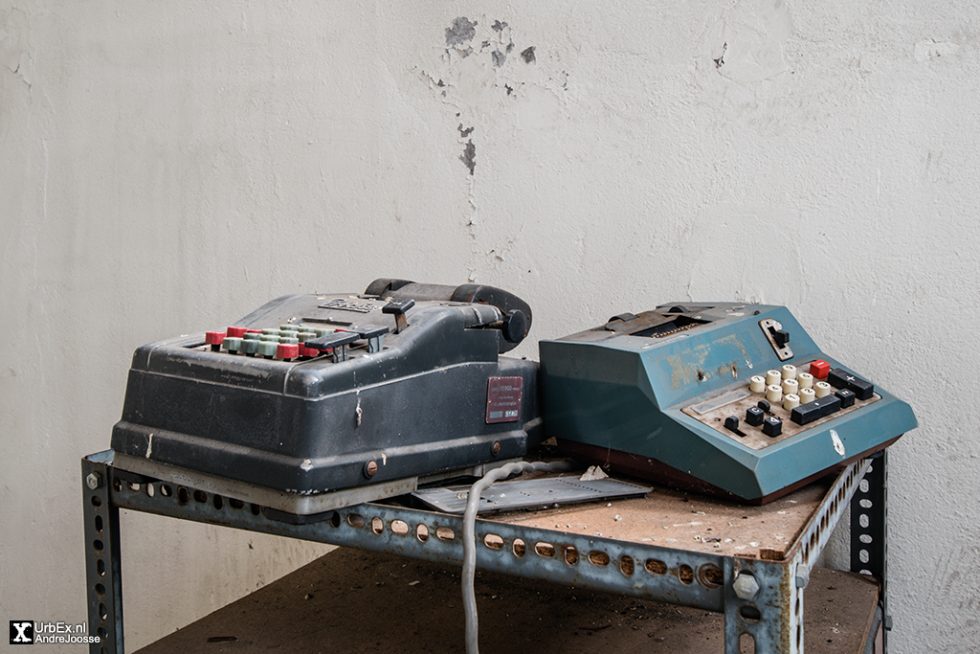 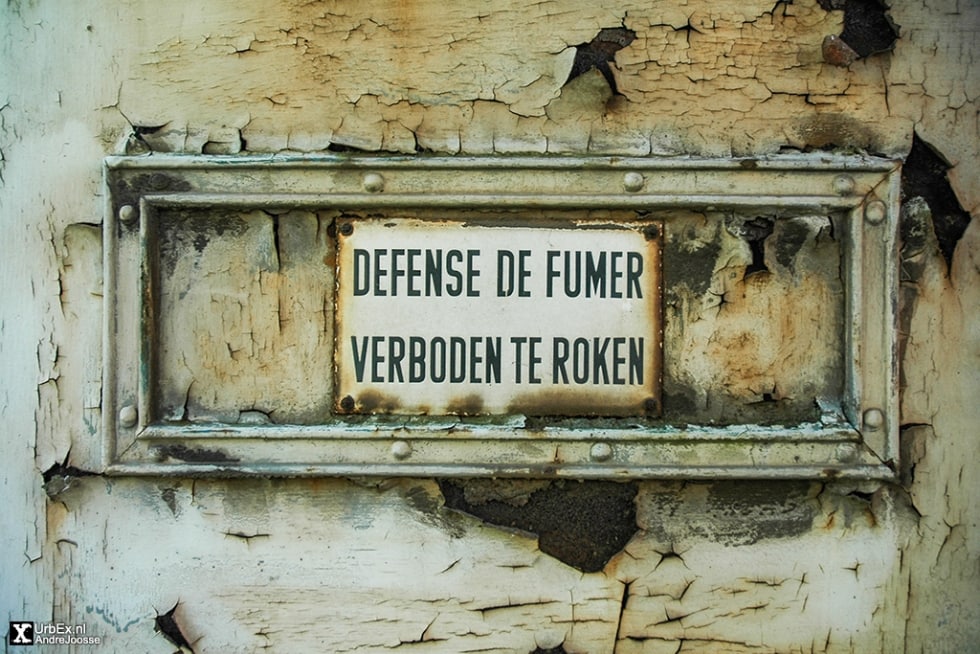